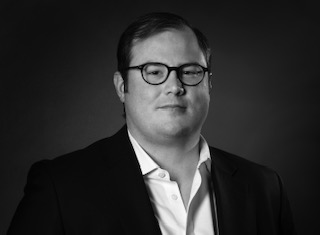 Brian Myers is a Special Advisor to Crossroads Capital. Prior to working with Crossroads Capital, Brian was an investment analyst at S.A.C. Capital Advisors (now Point72 Asset Management), a multi-billion dollar hedge fund based in Greenwich, Connecticut. Prior to S.A.C., Brian worked for several years in the private equity industry as an investment professional for General Atlantic, a global growth equity firm managing approximately $15 billion of assets. While at General Atlantic, Brian served as Board Observer for several prominent portfolio companies, including Emdeon Business Services, a leading healthcare technology firm.

Brian began his career as a mergers and acquisitions analyst at the investment bank Lazard and worked for a number of years in the management consulting industry with the Boston Consulting Group and Bain & Co.

Thank you! Your submission has been received!
Oops! Something went wrong while submitting the form.
Copyright © 2021 Crossroads Capital - All Rights Reserved.
Privacy Policy